Sichuan Airlines is not allowed to transfer the original quota of flight 3U8392 to other routes.

China's civil aviation regulator said on Wednesday that a Sichuan Airlines flight from Cairo, Egypt, to Chengdu would be suspended after six passengers tested positive for COVID-19 on a June 27 flight.

The suspension of flight 3U8392, with a duration of one week, starting July 6, was the second of its kind ever imposed following the introduction of a reward and suspension mechanism by the Civil Aviation Administration of China (CAAC) on June 4.

According to the CAAC policy, if all inbound passengers of an airline test negative for novel coronavirus for three weeks in a row, the operating airline will be allowed to increase its number of flights to two per week.

The CAAC also said that Sichuan Airlines is not allowed to transfer the original quota of flight 3U8392 to other routes. 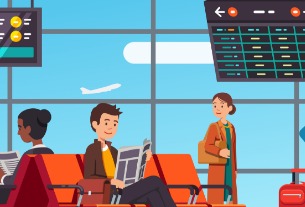 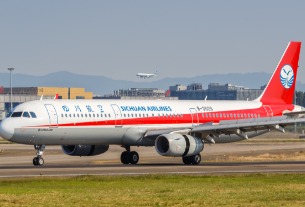 Sichuan Airlines suspends UK flights but China yet to impose travel ban
©2020 广州力矩资讯科技有限公司 粤ICP备06070077号
Tell us more about yourself!