The number of searches for "Cuba" on travel services and social networking platform Mafengwo increased 1,113 percent from the number before the song's release.

Since Chinese singer Jay Chou released his new song "Mojito" there has been an upsurge of interest in the culture and tourism in Cuba, where the music video was shot.

The number of searches for "Cuba" on travel services and social networking platform Mafengwo increased 1,113 percent from the number before the song's release, according to statistics from the platform. And the search keyword "Cuba" reached the top four in the chart for the most popular destinations on Mafengwo as of Monday.

The music video was shot in Havana, the capital of Cuba, and its strong Latin flavor has aroused people's interest in the country and its exotic culture.

The Cuban Ambassador to China Carlos Miguel Pereira has been aware of the influence on tourism of the song, according to a report by Beijing Daily. He mentioned that a scene in the music video shows a Cuban pub that was often visited by famous author Ernest Hemingway. Hemingway's masterpiece "The Old Man and The Sea" was also completed in Cuba, the report said.

As the COVID-19 epidemic has increased the risk of travelling, Chinese people cannot visit the country as soon as they might like, so they have been searching other people's travel notes on some related platforms. 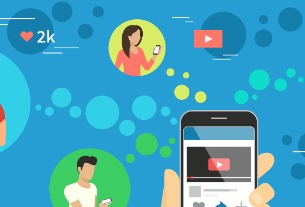 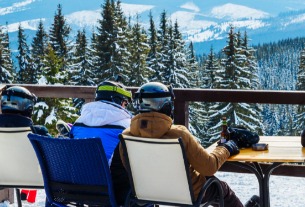 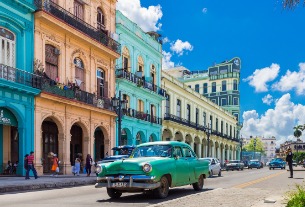 New agreement boosts tourism cooperation between China and Cuba
©2022 广州力矩资讯科技有限公司 粤ICP备06070077号
Tell us more about yourself!