China has started a pilot project for whole-journey luggage tracking systems at six major airports, according to the Civil Aviation Administration of China (CAAC).

As of mid-May, three air routes and six major airports across the country were capable of providing services for passengers to track luggage during their whole journey, said the CAAC.

Air passengers can track their luggage on specified air routes linking these airports, except the Beijing Daxing-Guangzhou Baiyun air route that remains suspended due to the novel coronavirus epidemic.

The application of the whole-journey luggage tracking project is of great importance to the Chinese civil aviation industry in enhancing its service to passengers, according to the CAAC.

To address passenger complaints, some airlines are trying to introduce luggage tracking into their services, but there is still no nationwide application of a luggage tracking system in the whole civil aviation industry.

This January, the CAAC initiated a pilot project on whole-journey luggage tracking.

According to a three-step plan, by the end of 2021, the CAAC will push forward the application of whole-journey luggage tracking on all domestic air routes in mega airports with an annual passenger throughput of at least 10 million.

And by the end of 2025, the service will be applied on all domestic air routes, and extend to some international routes, according to the plan.

China remained the world's second-largest civil aviation market, with 660 million passenger trips made last year, a year-on-year increase of 7.9 percent, according to the CAAC 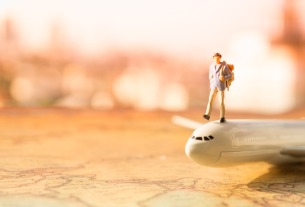 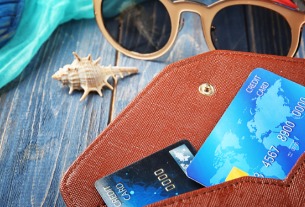 China’s domestic tourism is on track to bounce back from pandemic lows, says Fitch Ratings
©2022 广州力矩资讯科技有限公司 粤ICP备06070077号
Tell us more about yourself!