The company had to lay off an undisclosed number of people a month ago due to the crisis.

Hopper, the online travel agency that has emphasized pricing predictions, closed a USD 70 million round of funding, according to The Logic.

Westcap led the latest round in the Montreal-based company, The Logic reported. Other investors included Montreal-based Inovia, Business Development Bank of Canada (BDC), Omers (the investing arm of the Ontario Municipal Employees Retirement System) and others.

Most recently Hopper raised a Series D round of funding of USD 100 million in 2018. Since then, the company quadrupled its engineering team and grew its finance and operations teams from 2 employees to 34. But the company had to lay off an undisclosed number of people a month ago due to the crisis. 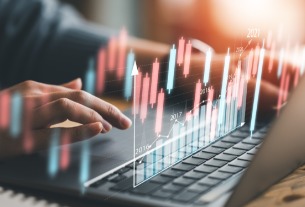 Overseas Chinese Town establishes fund to invest in tourism and mass consumption
©2021 广州力矩资讯科技有限公司 粤ICP备06070077号
Tell us more about yourself!