The move includes Shanghai Tower and Oriental Pearl TV Tower, along with scenic cruises along the Huangpu River.

The move includes popular Shanghai Tower and Oriental Pearl TV Tower, along with scenic cruises along the Huangpu River through the heart of the city, the newspaper’s online edition said. Shanghai Tower, the world’s second-tallest building, closed its observatory on Jan. 24 and had originally reopened on March 12, Shanghai Daily said.

Twenty-five mainly indoor tourist attractions have been ordered to shutter their indoor sections from tomorrow, as have the indoor areas at 37 outdoor attractions, including the Shanghai Wild Animal Park, City Beach, and Chenshan Botanical Garden, the paper said. Twelve scenic areas originally scheduled to reopen “soon” have also been ordered to delay, and venues which have not reopened yet were ordered to remain closed, the paper said. 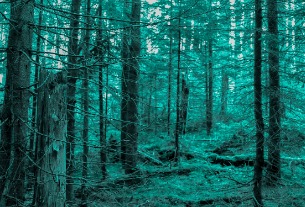 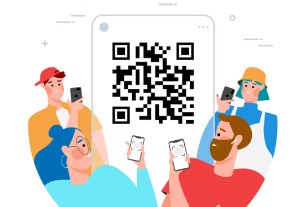 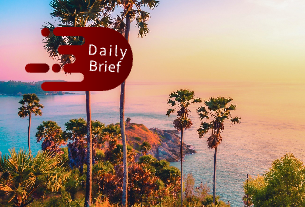