The Shanghai-based airline said OTT Airlines, which translates to 'one two three' in Chinese, would be the first airline to operate Commercial Aircraft Corp of China's (COMAC) C919 narrow-body planes, which are undergoing flight testing.

China Eastern was initially slated to be the first operator. 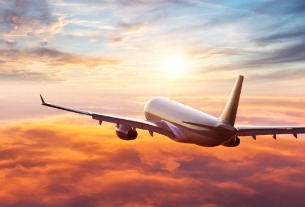 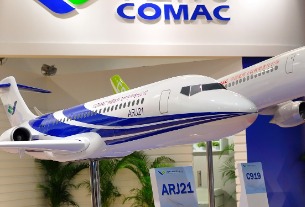 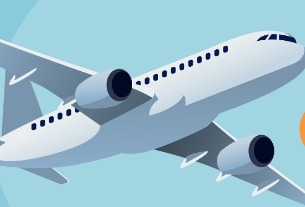