The government of Hainan is in talks to take control of the conglomerate.

China plans to take over HNA Group Co and sell off its airline assets, as the coronavirus outbreak has hit the Chinese conglomerate’s ability to meet financial obligations, Bloomberg reported on Wednesday, citing people familiar with the matter.

The government of Hainan, the southern province where HNA is based, is in talks to take control of the conglomerate, the report said. HNA directly controls or holds stakes in a number of local carriers, including its flagship Hainan Airlines. 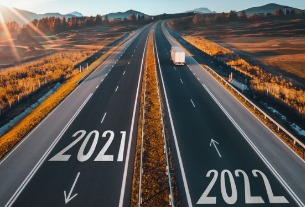 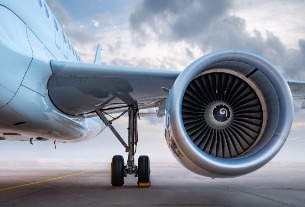