The Group generated profits before interest, tax, goodwill amortisation and the effect of FRS20 (Share Based Payment) of Ł1.7 million. This compares with a loss of Ł1.3 million for the same period in the previous year.

On the results, Chris Mottershead, Travelzest’s Chief Executive, said: “When the Travelzest concept was launched we set out to create a travel company which generated profits throughout the year. I am very pleased to report that we have managed to achieve a profit in the first six months in only our second year. This result is particularly pleasing as it represents an underlying year on year first six-month profit improvement of Ł3 million.”

“Our winter biased businesses delivered excellent performances with itravel2000.com increasing sales by 17 percent over the same period in the previous year, and Best of Morocco by 30 percent year on year. This demonstrates our ability to make significant improvements to the businesses we acquire. We have also launched Flight.co.uk and Wow House, and relaunched The Tapestry Collection, all of which have made a good start. In addition we continue to develop Holiday.co.uk,” he said. 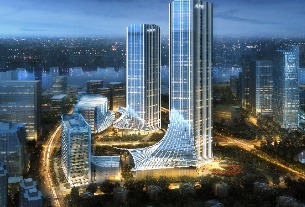