They are creating Railteam to provide faster journey times across Western Europe.

For example, if a traveller misses a connection because of a late running service, Railteam will ensure they can board the next train, irrespective of the ticket type they have.

Multi-lingual information on board trains and in stations will ensure international travellers know where, when and how to connect onto other services, the group claims.

Railteam members are spending £20 million in a new distribution system that will allow international travellers to find prices, make bookings, pay, and receive their ticket from any distributor of European rail in one transaction. The new system will go live in 2009.

New innovations as technologies develop over forthcoming years are to be introduced such as text messaging about timetables and service disruptions.

Information points will be installed in the five main hubs (Brussels, Cologne, Lille, Frankfurt and Stuttgart), and in the coming months, at other major stations such as London, Strasbourg, Amsterdam and in the main high-speed train stations in Paris.

Eurostar chief executive Richard Brown said: "Eurostar is already seeing UK travellers moving to rail from air because of their concerns about climate change and recent problems at UK airports.

"We see Railteam as a further catalyst for change. For the first time ever we can now promote and sell Europe´s high speed rail network as an integrated whole. One key advantage for UK travellers is that English will be one of the languages spoken on board trains and used at interconnecting hubs. 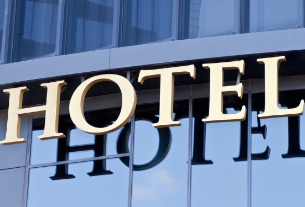