A conference to strengthen trade relations between China and South Africa and to attract Chinese travelers to the country took center stage at a China Ready trade engagement hosted by Tourism KwaZulu-Natal in partnership with South African Tourism Asia Pacific in Durban recently.

China is a key source market for KZN. South African Tourism confirmed in 2016 Chinese travelers made more than 117 000 trips to South Africa, a 38 percent increase from the previous year and of which 1350 came to KZN.

According to Stats SA, about 96 900 Chinese tourists traveled to South Africa in 2018.

Research indicates that as personal disposable income increases year by year, Chinese people tend to spend more on traveling. The demand for China outbound tourism grows continuously. It is expected that the number of China outbound trips will reach 178.4 million with the total tourism expenditure of about CNY 1.2727 trillion (R2 647 679 896 604,60) by 2022. 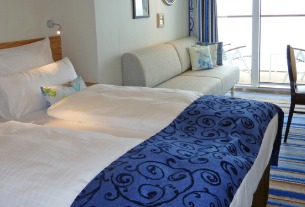 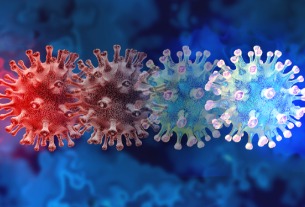