Airbnb’s business excluding the United States and China turned a net profit of $46.47 million in 2018 compared with a loss of $97.22 million the previous year.

Airbnb lost about $100 million before interest and taxes in the second quarter this year, a big swing from the profit of $10 million it made in the year-earlier period, according to financial information viewed by The Information.

The loss, driven by higher marketing and administrative expenses, is the latest sign that Airbnb is investing heavily in growth ahead of its planned public market debut next year.

In the first quarter, Airbnb’s loss more than doubled to $306 million, The Information previously reported, due to a big increase in marketing expenses. While Airbnb has been profitable—it made $18 million before interest, taxes, depreciation and amortization last year—the first half losses may complicate its ability to portray itself to investors as a tech company that makes money.

News of the second quarter results came the same day that COO Belinda Johnson said she would step down. 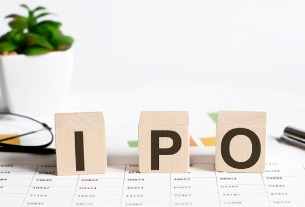 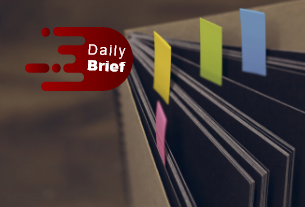