As of October 2019, Htrip has formed strategic cooperation with 34 out of the top 100 domestic hotel groups.

Guangzhou-based hotel data service provider Htrip announced that it has secured RMB 100 million in its A+ round of financing, led by Shenzhen Capital Group. This came after its A round funding in April in which it raised RMB 60 million, led by Guangdong Jianrong Accommodation Rental Service.

Htrip is a hospitality data operator that provides hotels with direct sales and membership services, value-added revenue management systems, interactive entertainment systems and retail systems for new channels. Its solutions were developed based on accurate analysis of big data on business travelers, through the entertainment systems installed in hotel rooms.

Htrip revealed that, as of October 2019, the company has reached strategic cooperation agreements with 34 out of the TOP100 domestic hotel groups. The collaborators have a total of 864,000 rooms. Htrip’s systems are being operated in 266,000 rooms in more than 3,000 hotels.

Htrip has also entered into an agreement with eight TV manufacturers and two projector vendors, and explore having Htrip’s operating system pre-installed in the TV sets in the near future.

Mr. Jianming Tang, founder of Htrip, said in an exclusive interview with ChinaTravelNews that it would utilize its recent funding on research and development, resource expansion and business model validation.

It will provide business travelers with personalized TV content based on their interests and expand cooperation with hotel groups and TV manufacturers, to consolidate its business model with expanded offerings in the future. (Translated by Elena) 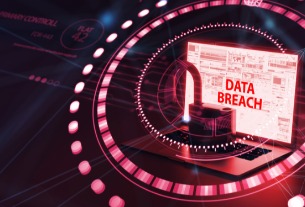 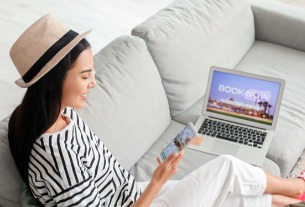