During the current National Day “golden week” holiday break, the number of Chinese who registered for group trips by themselves surged 56% over last year.

Evolving interests and changing lifestyles are making it increasingly difficult for young Chinese to achieve consensus during family discussions on holiday destinations. So, many of them are preferring to travel alone to big cities, areas with lakes and mountains, or places offering outdoor extreme sports, China Daily and the Singapore Straits-Times reported.

During the current National Day “golden week” holiday break, the number of Chinese who registered for group trips by themselves surged 56% over last year, with more single women joining group travels. They are now the second-largest group after family travellers, according to Qunar, one of China’s largest travel agencies.

Diving, camping, hiking and cycling are the most popular activities that single travellers prefer to do during their excursions, Qunar found.

There are today more than 240 million singles in China. Collectively, they form a bigger group than the combined population of Russia and the United Kingdom.

In recent years, more young people in China have chosen to remain single or got married relatively late in life. Last year, 10.14 million couples registered to get married, 4.6% lower than in 2017. The marriage rate was 0.73%, according to the Ministry of Civil Affairs.

As of September, the number of singles who travelled with groups soared 40% over last year, and those who travelled abroad with groups increased by 10% year on year, according to Ctrip, the largest travel agency in China, although it did not disclose specific figures. 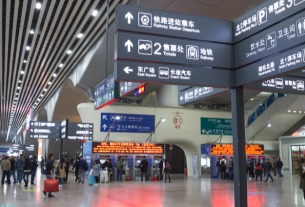 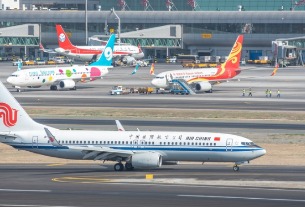