Home > > What are the fastest and slowest airports to exit worldwide?

What are the fastest and slowest airports to exit worldwide?

For the first time, travelers can plan how long it takes to exit airports. Worldwide, travelers’ median time from a plane’s arrival until they are on their way is 23 minutes after domestic flights and 38 minutes – a 65% increase – after international flights.

Blacklane, the global chauffeur and airport concierge service, completed the first worldwide “seat-to-seat” analysis of travel time. The company compared when guests left airplane seats (flights’ arrival times) to the times guests entered its chauffeured vehicles since August. The data comprised hundreds of thousands of flights at hundreds of airports around the world. The findings reveal:

* Rank of the 20 busiest worldwide airports for international arrivals. Munich’s 30-minute median time is first, followed by Frankfurt at 33 minutes and Singapore at 36 minutes.

Blacklane’s research includes the total time for travelers to exit aircraft, gather luggage, clear customs and immigration, and walk to vehicles with chauffeurs. The data do not take into account nationality, priority status, age, or checked vs. carry-on luggage. Additionally, Blacklane counts flights within the Schengen Area as domestic since the participating 26 European nations do not enforce border controls among one another.

Ten of the 11 fastest airports in the world for international arriving passengers are in Europe. First is Luxembourg, where arriving international travelers need a median time of 15.5 minutes to get from the airplane into a chauffeured vehicle. Rotterdam closely follows at 16 minutes.

A couple of important factors for their short exit times are the smaller sizes of planes and airport terminals. A major factor in Europe is that E.U. airports typically group E.U. and U.K. citizens together through immigration control. Many assign more immigration officers and deploy new technology, like electronic passport scans and biometric readers, to speed these travelers through.

10 Fastest Airports to Exit: International Arrivals (11 due to ties) 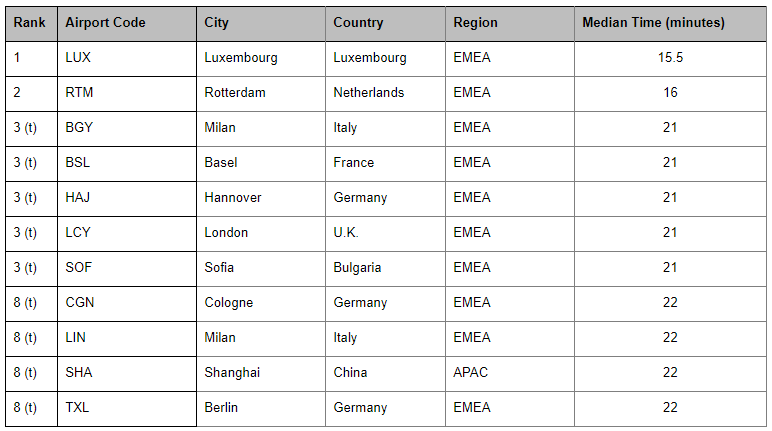 Conversely, five countries’ largest cities have the world’s slowest airports for arriving international travelers. Tokyo, Santiago, Dubai, Buenos Aires and Mexico City all take at least 52 minutes as a median time for passengers to get to their vehicles.

The slowest airport is Kansai International Airport (KIX), serving Osaka. This is perhaps due in part to having the longest airport terminal in the world at 1.1 miles (1.7 kilometers).

APAC has three of the slowest five airports in the world, with two in Japan and one in Indonesia.

Airports in China, Australia and India APAC Get International Travelers Through Faster

10 Fastest APAC Airports to Exit: International Arrivals (11 due to ties) 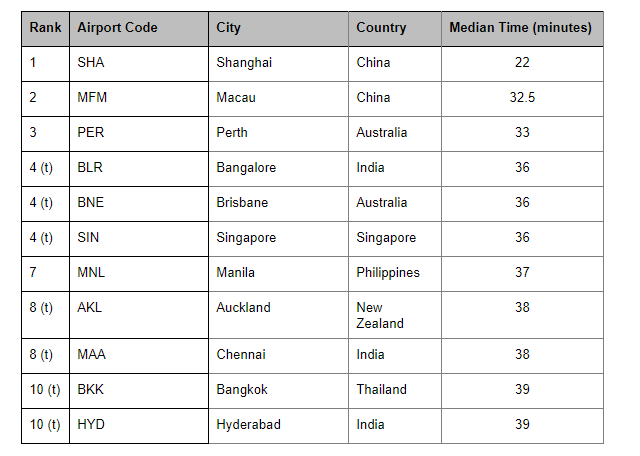 Continuing the global trend, capital cities are the majority of the slowest airports to exit in APAC for international travelers. Tokyo has two of the ten, with Beijing, Colombo, Hanoi, and Kuala Lumpur on the list. All of these take at least 46 minutes to exit. Four airports take 51 minutes or longer.

Shanghai Pudong (PVD), tied for eighth at 46 minutes, takes more than twice as long to exit as Shanghai Hongqiao, at 22 minutes. Perth (PER) has the fastest median time for arriving domestic travelers to exit, at 12 minutes. Australian airports take six of the next seven places. Only four airports have a domestic exit time in 20 minutes or less.

Five airports make the top 10 list for domestic and international, with Perth and Brisbane (BNE) in the top four of both groups. Interestingly, Bangkok (BKK) is one of the slowest for domestic arrivals at 36 minutes, but it’s one of the fastest for international arriving passengers to exit, at 39 minutes. 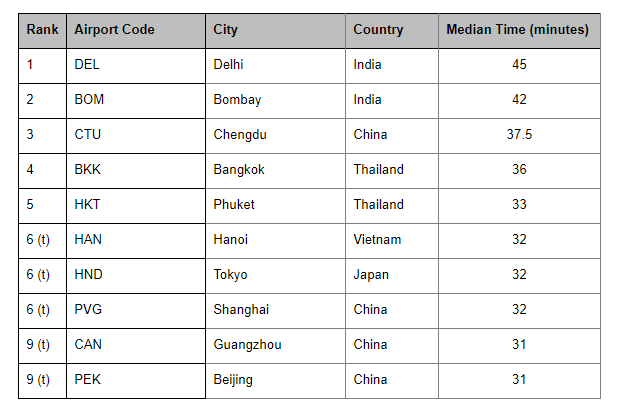 Among the ranking of the 20 busiest international airports in 2018, European airports were the most efficient at getting travelers on their way. The continent had nine of the 12 fastest airports, including the top two, Munich and Frankfurt.

Singapore is the best in APAC, at 36 minutes, with Bangkok fifth at 39 minutes. Tokyo Narita (NRT) is the slowest of the top 20 international airports at 56 minutes. * Seoul is excluded from this list because Blacklane does not offer chauffeur service there.
** Note: IST data comes mainly from Istanbul Ataturk Airport (ISL), which formerly used the IST code.

Road Warriors Get on the Road Quickly

Business travelers are known for their expertise in navigating airports and saving time. The new data further confirms this. Blacklane’s business account travelers exit the airport after domestic arrivals in a median time of 17 minutes. All other travelers have a median exit time of 24 minutes – a 41% increase.

For international arrivals, business travelers leave the airport in a 30-minute median time. All other travelers take 39 minutes, 30% longer.

Blacklane guests can book rides in executive-level sedans that seat up to three passengers or chauffeur-quality SUVs and business vans that accommodate up to five passengers.

For the rides in larger vehicles – typically indicating more passengers and/or more luggage – travelers took nine extra minutes to be on their way, for both domestic and international flights.

Domestically, sedan guests took a median of 22 minutes to board their Blacklane vehicles after domestic flights and 31 minutes when taking a business van or SUV. Internationally, the times were 37 and 48 minutes, respectively. 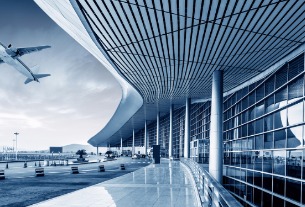 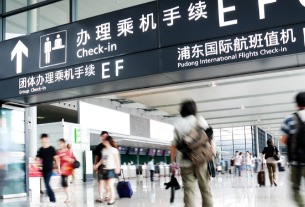 Shanghai airport sees another year of losses amid epidemic
©2022 广州力矩资讯科技有限公司 粤ICP备06070077号
Tell us more about yourself!