Some users are seeing ‘Booking.com’ ads on Huawei smartphone lockscreens

Users in several countries around the globe have noticed an ad for “Booking.com” on the lockscreen of their Huawei devices.

Huawei isn’t viewed in the best light as of late, and one of its latest moves isn’t helping the situation. This week, some users are seeing ads for Booking.com show up on the lockscreen of their Huawei smartphones, and it seems to be fairly widespread.

First pointed out by Android Police, users in several countries around the globe have noticed an ad for “Booking.com” on the lockscreen of their Huawei devices. Just some of the devices affected include the Huawei P30 Pro, P20, P20 Lite, P20 Pro, Mate 20 Pro, and Honor 10. Presumably, other models are also affected. Dozens of users have chimed in on a Reddit thread, and Twitter reports are floating around as well.

The ads seem to be showing up for users who are leaving the default lockscreen wallpapers enabled. One user on Reddit found that removing affected wallpapers from the “Magazine Unlock” removes the ad, at least temporarily. Otherwise, changing the wallpaper to anything not pre-installed on the phone removes the ad entirely. 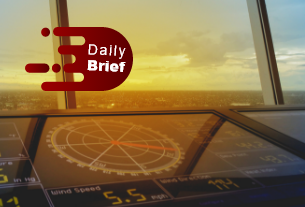