Both projects and rooms in the pipeline are at new all-time highs.

Analysts at Lodging Econometrics (LE) report that China’s total construction pipeline continues to expand with 2,845 projects/590,809 rooms, up 15% by projects and 8% by rooms year-over-year (YOY).

Both projects and rooms in the pipeline are at new all-time highs. Construction growth has been substantially enhanced by the billions of liquidity unleashed by the government last year to offset the manufacturing slump and slowing economy brought about by the escalating trade dispute with the United States.

China has 2,083 projects/414,967 rooms presently under construction, up 21% and 12% YOY, respectively while projects scheduled to start construction in the next 12 months stand at 387 projects/83,074 rooms, both at record highs. Projects in the early planning stage stand at 375 projects/92,768 rooms. 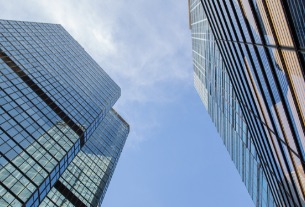 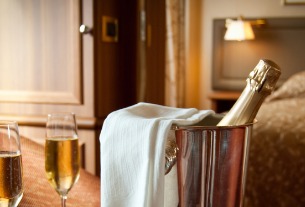 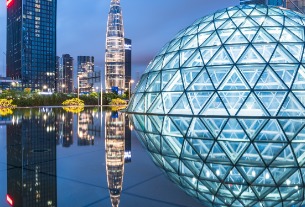