The Ministry of Culture and Tourism issued a travel advisory for the United States amid heightened tensions between the world's two biggest economies.

China told its citizens to raise safety awareness while traveling in the US, state media Xinhua reported on June 4.

“Chinese tourists in the US should fully assess the risks of traveling to the US, keeping up to date with information about public security, laws and regulations, and conscientiously improve awareness to ensure safety,” said the travel advisory, which will remain effective until December 31, 2019.

The Ministry of Culture and Tourism issued the advisory for the United States amid heightened trade war tensions between the world's two biggest economies.

Data from the National Travel and Tourism Office (NTTO) of the US found that travel from China to America fell 5.7% in 2018 to 2.9 million visitors. It marked the first time since 2003 that Chinese travel to the U.S. slipped from the year prior, The Associated Press reported. 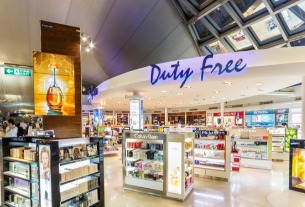 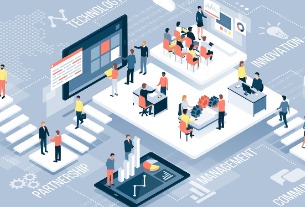