Home > > How Booking.com could bring an end to the dreaded hotel resort fee

How Booking.com could bring an end to the dreaded hotel resort fee

One of the most lucrative new streams of revenue for the hotel industry could now be at risk of drying up.

A new report by the travel industry intelligence firm Skift says that online travel giant Booking.com is informing hotels around the world it will start charging commissions on resort fees.

Resort fees have gotten a big embrace by hotel operators in recent years. They’re estimated to have brought in up to $2.93 billion in 2018 alone, according to New York University’s Center for Hospitality and Tourism. The average fee climbed 11% last year to $21 per night, according to ResortFeeChecker.com. And in high-end destinations like Miami or Hawaii, it can often run much higher.

“Hotels have been especially naughty with these resort fees,” The Points Guy founder and CEO Brian Kelly told Yahoo Finance’s YFi PM. “In Las Vegas, $21 can be one third of what the actual rate is.”

These surcharges can become a blight for many guests. Hotels say they’re meant to help cover amenities such as pool, gym, or internet access. But the fees are not part of a room’s advertised base rate, which can lead to an unexpectedly high bill for travelers after arrival.

“Hotels are really smart at adding all of these different surcharges on. They’re relatively unregulated globally. So they’re able to advertise really cheap room rates, and then jack it up via these fees,” Kelly said.

“Avoiding commissions on resort fees is a huge reason they exist,” Kelly added.

However, he is not as optimistic this will mean true savings for the consumer.

“I think with [hotels] having to pay the booking agents more, it’ll eventually just get pushed back to the consumer. So I don’t see a very positive outcome for the consumer in this,” he said. But Kelly does see a potential silver lining. “I hope that it forces hotels to include these resort fees in the actual price of the room.” 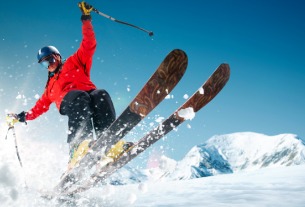 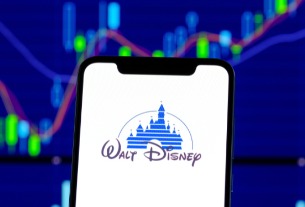