Mileslife has an e-wallet feature where users can get credits in exchange for cash.

Singapore Airlines has temporarily suspended a partnership between KrisFlyer, its frequent-flyer program, and Mileslife, a mobile app that allows users to earn airline miles through dining, lifestyle, retail, travel, and other forms of spending.

Mileslife has an e-wallet feature where users can get credits in exchange for cash.

The national carrier announced the suspension in a short notice embedded in its website. “With effect from 22 April 2019, KrisFlyer’s partnership with Mileslife has been temporarily suspended until further notice,” the note read.

The company seems to be experiencing a wave of internal departures. Out of 47 or so people listed on Linkedin as Mileslife staff, at least eight have stated that their last month at the company is April.

A staff member told the merchant that employees were being laid off and the company was closing down. Other vendors reported not being able to reach the China-headquartered company.

Mileslife subsequently issued a statement in Chinese denying the rumors and said that it was business as usual.

It also stated that the company’s China operations was profitable in 2018. However, the overall business sustained a loss due to its overseas operations. Mileslife then promised to settle all debts with the merchants.

The statement, however, does not appear to deny that there were layoffs. 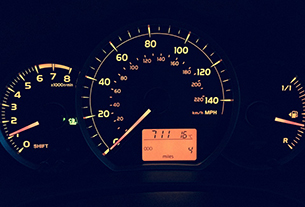