It is already part of the TMC's Dash Mobile platform.

The app was created in 2011 as a means for travelers to obtain instant voice and image translation from a database of useful phrases.

It also includes a phrasebook for each language, learning tools, tip calculator, safety guidance and a wi-fi dialling system.

Over the course of the brand's eight years it has partnered with a number of travel management companies and third partners, including T&T.

It is already part of the TMC's Dash Mobile platform.

TripLingo was founded by current CEO Jesse Maddox and Vincent Baskerville, who left from his role as head of product in 2013.

It completed a major overhaul of the app in 2014 and has raised $2.3 million in a series of seed and venture round investments.

Michael Kubasik, executive vice president and CIO at Travel and Transport, says: "By acquiring TripLingo, we can better integrate the existing software and expand the offerings for our clients to include duty of care and Wi-Fi dialer and other offerings our corporate clients and international travelers need." 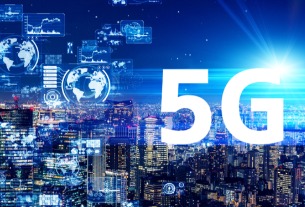