Air China will be the partner airline of ITB China 2019 marking the first time that China’s national flag carrier will hold this title. Air China and ITB China, which is set to take place from 15 to 17 May in Shanghai, have recently signed a corresponding partnership agreement. ITB China is a B2B exclusive tradeshow and convention designed to be the primary event for the Chinese travel industry. The airline is a member of the world’s largest airline network Star Alliance and operates 445 routes, including 111 international routes, 16 regional routes and 318 domestic routes.

Under the heading “Full process aviation experience” Jun Xue, Deputy General Manager, Sales, Air China will deliver a keynote speech at ITB China Conference, running parallel to ITB China, on 15 May 2019 in Conference Room A. The keynote is about how to provide exclusive services for the entry point of full-process travel, so customers can improve their travel experience.

“In recent years, the vigorous development of China's tourism industry has stimulated the demand of the aviation market, and also brought tremendous potential and space for the global business development of Air China. By the end of February 2019, Air China had 590 aircraft of various types, mainly Boeing and Airbus. The number of passenger routes operated reached 445. I look forward to cooperating with ITB China and wish ITB China 2019 great success”, said Xue Jun, Deputy General Manager of Sales Department of Air China Limited.

David Axiotis, General Manager ITB China: “With Air China we can count on a very strong and valuable partner airline. Every week, Air China offers over 1.80 million seats on over 8900 flights and has once again underlined its leading role in China’s aviation”.

By February 2019, Air China had a fleet of 590 passenger aircraft and freighters of mainly Boeing and Airbus families including those of the carriers which Air China has a majority stake in. It serves 188 cities in 43 countries and regions, including 68 international cities, three regional cities and 117 domestic cities. Utilizing its extensive route network and its hub in Beijing, especially after its admission to the Star Alliance, Air China can fly passengers to 1,317 airports in 193 countries.

PhoenixMiles, Air China’s customer loyalty program created in 1994, is a frequent flyer program shared by a number of carriers. In 2018, Air China ranked again as one of the world’s top 500 brands with a brand value of RMB 145.296 billion. For more information, visit Air China’s official website at www.airchina.com. 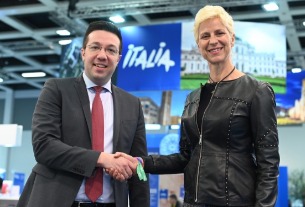 Italy is the official partner destination of ITB China 2019 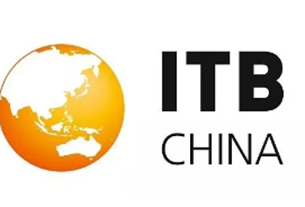 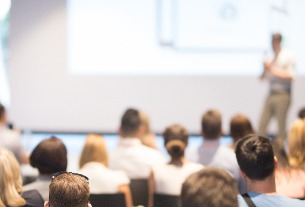