The acquisition of this potential competitor not only delivers complementary advantages for OYO, but gives OYO more leverage in its expansion in China.

Islands shares a similar business model with OYO in integrating middle- and small-sized independent hotels. It has ventured into more than 10 cities in China and built a portfolio of thousands of hotels that have tens of thousands of rooms.

To ensure traffic volume for hotels, it is working with OTAs including Meituan Dianping and Ctrip as well as tour operators for system connection and branding, and is also acquiring customers via its WeChat miniprogram.

The Beijing-based startup has secured four financing rounds since its establishment in July 2017, claiming itself to outpace other home-sharing companies in terms of financing and development.

Currently, the listings of OYO and Islands are not shared across their mobile applications. According to official sources, the two entities will operate independently of each other, and the business, operations, financial management, strategies and team structure of Islands will remain unchanged.

OYO has over 6,700 hotels with 310,000 rooms in China, and the number of hotels is going to reach 10,000, including those that OYO has signed on and the portfolio of Islands.

The acquisition of this potential competitor not only delivers complementary advantages for OYO, but gives OYO more leverage in its expansion in China.

Before Islands, OYO has acquired short-stay rival ZO Rooms and service apartment operator Novascotia Boutique Homes, and was reported to be in acquisition discussions with Treebo Hotels, another rival company headquartered in Bangalore. 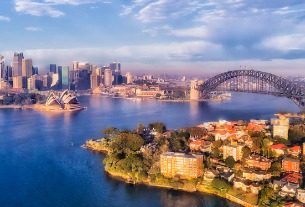 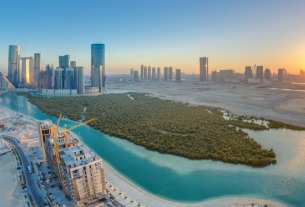 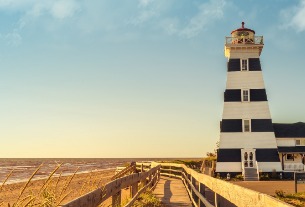