The resort business under Club Med brand has demonstrated strong performance in 2018. The business volumes increased by 8.0% in 2018 compared with 2017 and the recurring operating profit of resort operation increased by 41.8% in 2018.

Atlantis Sanya, the first tourism destination project located in Sanya, has approved to be an icon of tourism upgrading v3.0 of Sanya, Hainan. Since its soft opened in February 2018 and officially opened in April 2018, Atlantis Sanya contributed RMB752.0 million operation revenue and the number of customer visits to Atlantis Sanya reached 3.2 million in 2018.

As of December 31 2018, Club Med had approximately 3.9 million Great Members, all of whom purchased Club Med’s products at least once during the three years ended December 31 2018.

In March 2018, the group launched the Foryou Club membership system in China and have integrated members from various of its brands in the FOLIDAY ecosystem, including but not limited to Atlantis Sanya, Club Med’s Great Members from China, FOLIDAY app and other members from various activities and services. As of December 31 2018, Foryou Club has accumulated approximately 3 million members and the average monthly purchase by the members is approximately RMB4.18 million.

Total revenue increased by 37.9% from RMB11,799.4 million in 2017 to RMB16,269.8 million in 2018, mainly attributable to the strong performance of our resort operation and tourism destinations business. 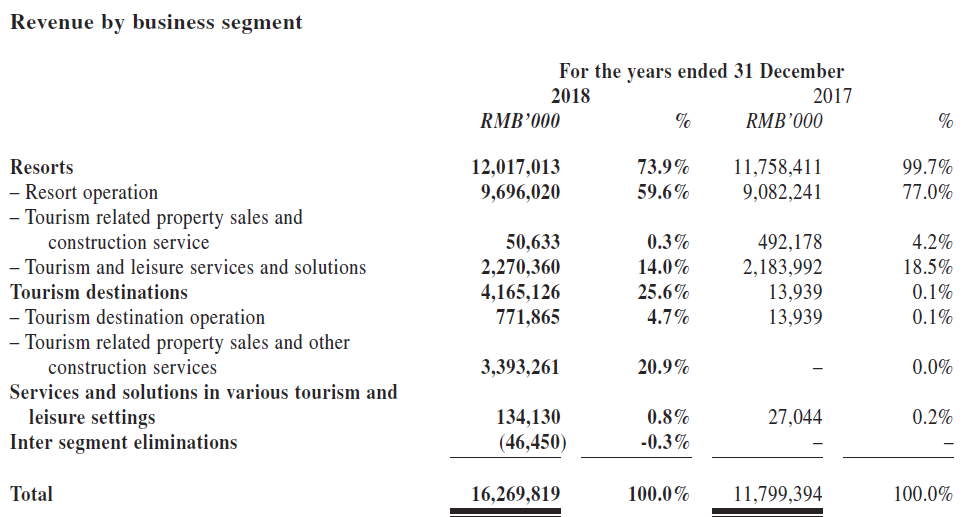 Resorts: Revenue increased by 2.2% from RMB11,758.4 million in 2017 to RMB12,017.0 million in 2018, primarily due to resort operation revenue increased by 6.8% with amount of RMB613.8 million, partially offset by one-off constructive service revenue in 2017. The increase of resort operation revenue was driven by a combination of growth in Bed Nights Sold and Average Daily Bed Rate.

Tourism destinations: Revenue increased by RMB4,151.2 million from RMB13.9 million in 2017 to RMB4,165.1 million in 2018, primarily due to the operation of Atlantis Sanya and delivery of property units in Tang Residence. Atlantis Sanya had its soft opening in February 2018 and official opening in April 2018 and recorded operation revenue of approximately RMB752.0 million in 2018. Meanwhile, 764 pre-sold apartment units in Tang Residence were delivered to customers as of December 31 2018 and RMB3,393.3 million was recognized as revenue accordingly.

Services and solutions in various tourism and leisure settings: Revenue increased by 396.3% from RMB27.0 million in 2017 to RMB134.1 million in 2018, primarily driven by revenue generated from online and offline travel services through our travel agency and Foliday platform.

Services and solutions in various tourism and leisure settings: Operating loss of this segment increased by RMB44.9 million in 2018 due to the ramping up of entertainment and tourism-related business in 2018, leading to more cost and expenses than revenue expansion at the early stage. 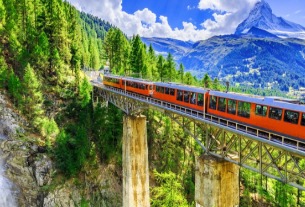 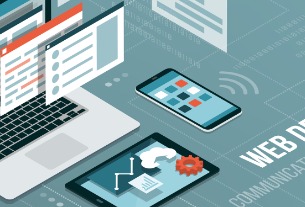 Trip.com Group set to capitalize on growth drivers
©2022 广州力矩资讯科技有限公司 粤ICP备06070077号
Tell us more about yourself!