With fuel and labour costs beginning to rise, and passenger numbers likely to fall, airlines are starting to worry about how to stand out in an increasingly competitive business environment.

“Air travel is both the most advanced form of transportation and the most boring,” David Flexer, president of Inflight Motion Pictures, told the New Yorker in 1962. Mr Flexer had just spent years developing the technology to bring in-flight movies to Trans World Airlines, which in 1961 became the first carrier to offer regular on-board films.

Drop-down screens every few rows soon became common. Then seatback screens took over, allowing passengers to choose for themselves what to watch.

United Airlines announced last month that it was going to start offering free live television, replacing a paid service, on 211 of its planes. On the same day American Airlines—which already provides free live television on some of its flights—trumped its rival by announcing that it would provide free access to Apple Music streaming for all passengers with personal devices. Two months earlier Southwest Airlines had started offering free movies for passengers to stream on their personal devices.

With fuel and labor costs beginning to rise, and passenger numbers likely to fall, airlines are starting to worry about how to stand out in an increasingly competitive business environment. “When one guy starts competing on quality, another guy competes and soon everyone has it,” Jan K. Brueckner, an economics professor at the University of California-Irvine, told the Los Angeles Times. 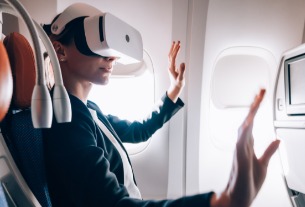 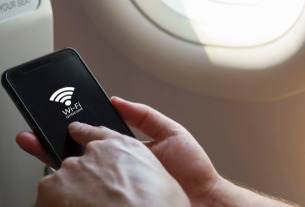 Inflight connectivity on Chinese airlines grew almost a third in 2021 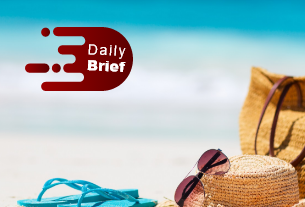