Founded in 2011, Restorando is used by more than 4.5 million people each year in Latin America.

TheFork, which was founded in 2007 and acquired by TripAdvisor in May 2014, has its largest footprint in Europe and Australia.

Restorando will continue to operate under its current name but will switch to TheFork brand in the next few months. 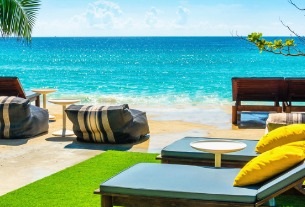 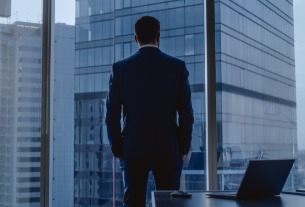 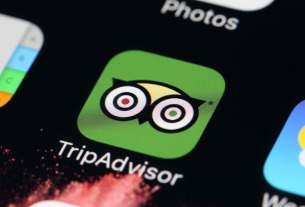 Tripadvisor posts $235 million revenue and strengthens partnership with Trip.com
©2021 广州力矩资讯科技有限公司 粤ICP备06070077号
Tell us more about yourself!