148 million travelers from the Chinese mainland visited overseas destinations last year, and spent $120 billion in all.

For the 148 million travelers from the Chinese mainland who visited overseas destinations last year, and spent $120 billion in all, tourism is no longer just for shopping but an opportunity to mature, evolve and add value to life through richer experiences, said industry experts.

To be sure, outbound Chinese tourists still spend a great deal of money on shopping, but the corresponding growth rate is dropping every year. For instance, in 2017, they spent 5% more than in 2016. And in 2018, they spent $120 billion, which was only 4% more than in 2017, according to data from the China Tourism Academy.

Stated differently, Chinese travelers' spends abroad on intangibles like experiences are rising. Global consulting firm Oliver Wyman polled 2,000 Chinese tourists recently for its annual survey. The survey revealed that less than 33% of the respondents' travel expenses was devoted to shopping last year, down from the 41% in 2016.

What makes the data important is that the number of outbound Chinese travelers is increasing every year. Last year's number of 148 million was up 13% from 2017. An estimated 170 million Chinese tourists will make overseas trips in 2022－their number will likely grow at 5.35% annually. 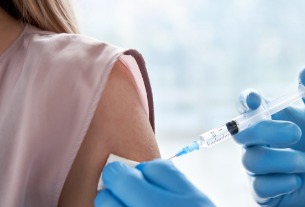 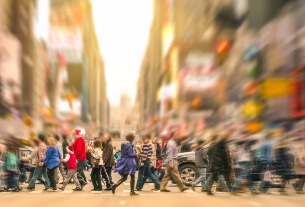 Chinese consumers are now more open to travel, but outbound caution stays
©2021 广州力矩资讯科技有限公司 粤ICP备06070077号
Tell us more about yourself!