More Chinese travelers are expected to go to Vietnam and Cambodia

The latest air traffic demand report, announced by aviation data provider OAG, shows that the next hot destinations for Chinese travelers are Vietnam and Cambodia. The report says that the overseas travel boom among Chinese travelers is extending from Thailand to Indo-China nations.

The same trend was found in Cambodia, as seat availability has increased by 40% a year to 4 million seats in 2018 from 750,000 seats five years ago. 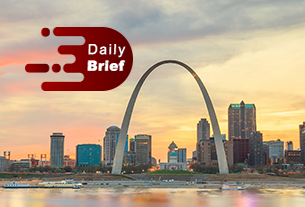 Anti-Asian hate is big obstacle for US tourism as China outbound travel restarts
©2020 广州力矩资讯科技有限公司 粤ICP备06070077号
Tell us more about yourself!