Google acquires popular Indian travel app: Where is My Train

Since late August, Google was reportedly in talks to acquire the company for $30-40 million.

Where Is My Train is an app that tells you where your train is in real-time even without the use of internet or location. Since late August, Google was reportedly in talks to acquire the company for $30-40 million. Chinese smartphone maker Xiaomi was also in the fray to invest in the Bengaluru-based startup.

In a statement, Google said that Bangalore-based Sigmoid Labs will be joining the company and will continue to work on the app.

This is to mention that the acquisition of the app, which has millions of users in India, is further evidence of Google’s aggressive play for users in emerging markets. ‘Where Is My Train’ is Google’s second acquisition on Indian turf. Last year, the firm had acquired another Bengaluru-based artificial intelligence startup Halli Labs.

TAGS: Where is My Train | Google | Xiaomi | investment and acquisition 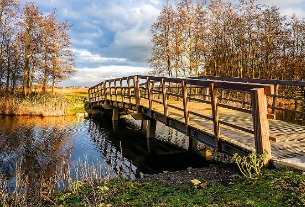 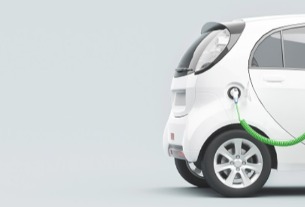 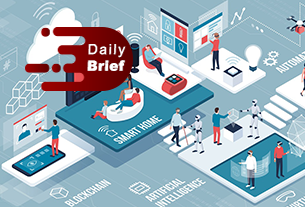