A hotel in Japan recently found that Trip.com had listed hotel rooms as vacant even after they have been reserved.

A hotel in Japan recently found that Trip.com, Ctrip’s international website, had listed its rooms as vacant even when they have been booked, resulting in the hotel having to deal with more than 400 invalid bookings. The hotel suspected that Ctrip was behind this in order to charge additional cancellation fees.

Trip.com later found out that 403 reservations from 10 agents had been placed due to the inaccurate room availability indication.

In response, Ctrip has conducted a thorough investigation into the orders in question and suspended sales provided by the agents involved. 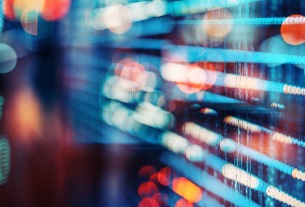 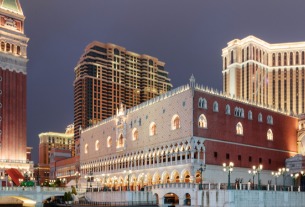 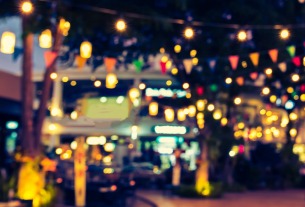