Home > > Why is it getting harder for boutique hotel brands to expand in Asia?

Why is it getting harder for boutique hotel brands to expand in Asia?

New brands need to offer what attracts young travelers in Asian market and pay attention to special segments such as resorts and ski.

They aren’t wrong in thinking that brand novelty, coupled with the region’s robust pipeline, should unlock growth. But while Asian owners do have an appetite for new boutique brands with an entrepreneurial spirit, they aren’t themselves risk takers, say hotel consulting firms interviewed by Skift.

Owners, after all, are making a 15 to 20-year decision on a brand which, successful as it may be in its home ground, remains unproven outside. They question what is its scale, human resource network, distribution system, and support to owners?

Making it harder, global hotel chains are fielding their own boutique brands in Asia, with consolidation giving them expanded development teams and corporate offices in more places throughout Asia.

Add to that homegrown Asian chains that are making huge efforts to grow into the upscale and luxury space after having established themselves in the economy and midscale sectors. A Look at boutique, soft-brand hotel supply and performance 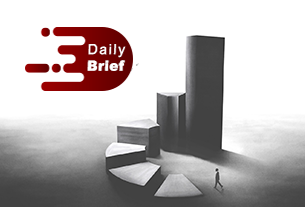