Ticketing platform Tiqets is supplying museum and attraction tickets to Google search, maps and via its assistant following a partnership with the search giant.

Tiqets will process payments and carry out the fulfillment of ticket sales while Google takes care of the consumer interface.

Tiqets says the integration builds on its existing relationship with the search giant following work on the Google Trips app.

Other tours and activities specialists providing content to Google include Checkfront, which says it will soon be appearing on Reserve with Google. A post on the company's website says the service "bridges the gap between experience providers and experience seekers."

It adds that suppliers need to create a business listing for their Checkfront inventory to be bookable via Google search, maps and the website.

Meanwhile, Peek said it was partnering with the service back in June at the same time as it announced funding of USD 23 million.

Google has said it plans to extend the service beyond the United States. 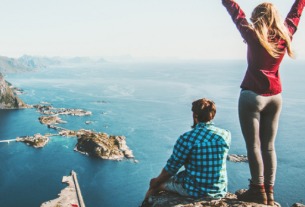