TravelDaily will continue to play the role of a connecter and enabler in the process for further development of the travel industry.

Many landmark companies have emerged in the travel industry in the last two decades. Expedia started in 1995, Travelocity in 1996, Priceline in 1997, Ctrip in 1999, Tripadvisor in 2000, Kayak in 2004 and Airbnb in 2008. Each has become a giant in its respective field or region.

“There will be more drastic development in the travel industry to come, driven by technology and capitalization.” said Charlie Li, CEO of TravelDaily, while speaking at the TravelDaily Conference in Shanghai. Merger and acquisition (M&A) is the biggest trend in travel industry at the moment. We have seen major M&As among OTAs, hotels, airlines, hotel wholesalers and travel technology firms in the past few years. 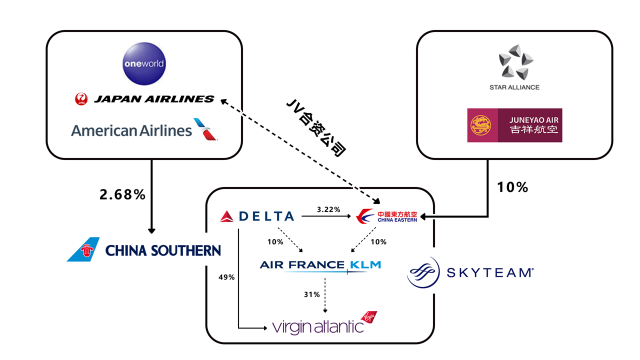 For example, China Eastern Airlines and Delta Air Lines each acquired a 10% stake in Air France-KLM by subscribing to new shares, injecting €751 million (USD 876 million) in total under new wide-ranging partnerships announced by the SkyTeam partners.

OTAs and internet giants have shifted their focus from ticketing and hotel distribution businesses to tours and activities. The prevalence of mobile devices has also made it common for users to search for and book local activities. New retail has been gaining traction in the last two years.

Amazon clinched its $13.7 billion deal for Whole Foods a year ago. Fresh-food focused Hema, a new retail business branch of Alibaba Group, is fully geared towards expansion. In July 2016, e-commerce start-up Pinduoduo received over $110 million in Series B financing, and Tencent was among its investors. In April this year, Ctrip has completed a strategic investment in Boom Supersonic, a supersonic airplane developer (“Boom”). The flight time from Shanghai to Los Angeles, currently at about 12 hours, will be shortened to just over 6 hours on Boom’s airliners, when they enter service in the mid-2020s.

After the development of the mobile-end business is delivering success, blockchain becomes another target in the Internet industry globally. Tui, a well-known tourism and hospitality organization, relies on its blockchain to help boost hotel distribution.

Following Facebook, Twitter, WeChat and weibo, a new generation of media platforms represented by Douyin, Kuaishou and Instagram have attracted the attention of travel advertisers. Douyin, a short-video app, entered into a strategic cooperation deal with the Xi'an Committee of Tourism Development. More than 610,000 short videos about Xi'an were posted on Douyin by the end of March and have been played billions of times. The popularity of new media platforms brings travel companies unprecedented opportunities to reach out to travelers but how to stand out in the competition leveraging differentiated content remains a huge challenge.

The lines between travel brands are getting blurred. Google has accelerated efforts to promote its tools Google Flight Search and Hotel Finder. Amazon has launched Alexa for Hospitality and brought the voice-activated device into hotel rooms.

Alongside geopolitical issues, there are some real challenges facing the travel industry.

The first is how to innovate the travel industry based on traditional technology systems.

Travel industry used to depend on traditional IT systems for development and expansion. But such systems are unable to meet travel companies’ needs to grow business further and closely connect with their customers, as technology advances.

Another challenge is how to go past the giants’ ecosystems and generate traffic.

With the global travel market is increasingly integrated, the competition among large ecosystems makes it more difficult for travel agencies and small and medium-sized travel companies to tap into traffic and customers. It’s not enough to just improve marketing and user experience. Differentiating strategies and high-quality services are still the winning formulae for creating customer loyalty.

The third challenge is how to attract and recruit talents.

Travel is a people-oriented industry. Talent development is vital for sustainable development. The whole industry needs to create a positive image and establish a systematic mechanism for talent selection, training and promotion. TravelDaily will continue to play the role of a connecter and enabler in the process for further development of the travel industry. 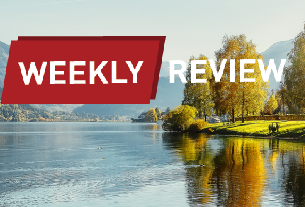