China Southern Airlines plans to grow fleet to 2,000 planes by 2035

China Southern Airlines plans to more than double the size of its fleet to 2,000 aircraft by 2035 and is exploring ways to cooperate with low-cost carriers, its chief executive said at a conference on Monday.

Tan Wangeng told the World Routes conference that China’s largest carrier by passenger numbers is also looking to fly to South America within the next three years, according to the official conference website.

“By 2020 there will be 200 million outbound tourists from China. This provides us with a lot of opportunities for development,” Tan told the conference in Guangzhou.

The company said last month that it had a fleet of 786 passenger and cargo aircraft at the end of June. 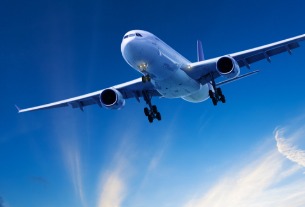