Cutting down on payment-related fraud via machine learning and AI

Travel merchants need to do away with outdated antifraud technologies that cause high false positive rate. That’s why companies are being recommended to go for real-time machine learning.

ChinaTravelNews, Ritesh Gupta - Travel merchants need to assess the efficacy of archaic fraud prevention tactics, ones that are failing to keeping pace with the sophisticated methods being adopted by fraudsters today.

The limitation of rules-based fraud systems comes to the fore considering the fact authentic transactions can get rejected. This is also known as the case of a false positive where a payment or a transaction that was in reality authentic but an airline, a hotel or an OTA decline due to suspicion of fraud. One of the reasons behind this loss could be due to fraud rules, for instance, ones that block all transactions from a particular location. 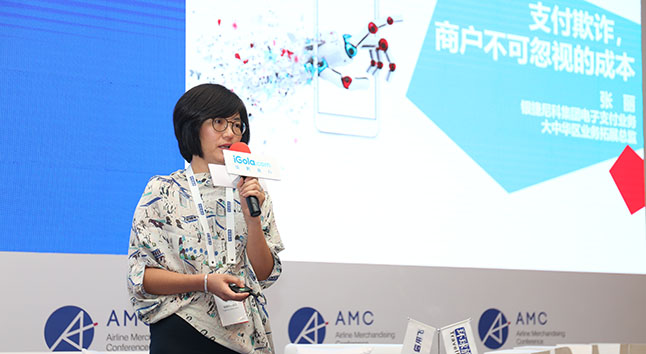 Referring to the poor transaction-related experience on travel merchant's digital assets, be it for .com or app, Zhang mentioned that travel merchants should be realistic about rules-based systems’ flaws and limitations. This approach is commonly used as the fraud team’s main key performance indicator is to ensure the overall fraud rate is low. The issue here is a risk-averse strategy: as much as airlines and travel merchants try to ensure they don't end up being vulnerable to fraud attacks, at the same time merchants can't increase more friction for users because this ultimately results in abandonment in shopping or denial of a transaction by a merchant. 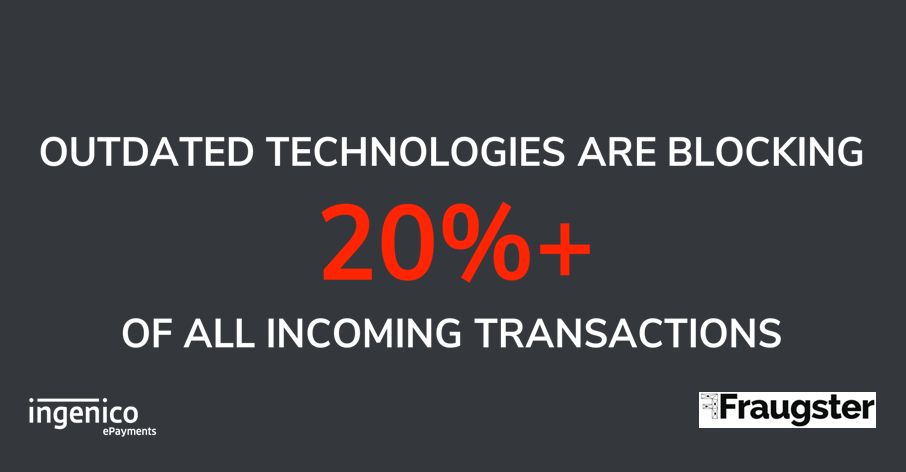 Vulnerability associated with payment-related fraud, account takeovers, data breaches etc. needs to be taken seriously today. This is because today fraudsters and hackers are constantly working out new ways to break through the security in place to combat fraud.

According to Ingenico, existing methodologies such as rules-based fraud prevention and manual reviews, which can be highly accurate but faces hurdles with scalability, now need to be used judiciously. Zhang referred to the potential and efficacy of relatively new methods that are based on machine learning and artificial intelligence. "Both are highly scalable," she said.

Moving towards machine learning allows travel merchants to eradicate all those redundant rules that would have otherwise blocked legitimate travel shoppers.

Machine learning systems are relied upon to provide better efficacy when compared with the rule-based ones. This is by curtailing reliance on hard rules and eventually filtering out fraud while passing more genuine users. As machine learning systems garner more data and become smarter, the number of false positives goes down.

Machine learning can spot patterns associated with criminal fraud, but travel merchants still need to consider a couple of aspects:

•    It is recommended that since data modelling takes time for machine learning to start dealing with fraud, may be six months or so, rules-based fraud prevention system can work in conjunction with a machine learning-based fraud prevention offering. Also, the role of human input should never be undermined in terms of context and intuition, and handling edge-case  situations. So look at multiple technologies to handle payment-related fraud.

•    As for optimizing the use of machine learning in managing fraud, there is a need to work on various machine learning techniques. This is because if a merchant only focuses only on predictive analytics (i. e. the system only tends to focus on historical data fed into it), then when the hacker or a fraudster works on a new program to carry out a fraud attack, then it would be tough for the machine to differentiate between authentic or deceitful transactions.

Ingenico has been working with payment security company Fraugster to improve upon the acceptance rate of payments and also deal with the issue of chargebacks.

Zhang mentioned that the AI engine doesn’t rely on pre-defined models. Rather it evaluates every transaction in isolation. Such systems for managing fraud only get better with the passage of time as the primary data pool gets updated by every new transaction that is processed and eventually contributes in understanding payment processes. One of the core strengths of Fraugster’s engine is to detect anomalous behaviour of a visitor on a travel merchant’s platform.

Accordingly, the engine also approves transactions that seemingly looks fraudulent but in reality isn’t. For e. g., if a legitimate Chinese shopper, who is in enjoying a holiday in Britain, and intends to buy a flight ticket or a bag from a merchant based in France, the Fraugster engine would ensure that the transaction doesn’t get declined. One fraudulent transaction in the same situation could mean a rule (i. e. the traditional way of managing fraud) that wouldn’t have let this transaction go through. But that’s where the efficacy of machine learning comes in. Also, the artificial intelligence-powered Fraugster solution’s algorithm shares a score, one that offers fraud managers working with airlines or hotels or any travel merchant reasoning to understand why a transaction was blocked. In case there is a dubious email id associated with a transaction, how this email id raised apprehension and indicated that the person behind the transaction was a fraudster?

Overall, the focus in relying on live data garnered from an airline or an OTA’s website, where the system trains itself with each incoming transactions to identify fraud patterns instead. Fraugster has stated that its technology augments every payment transaction with over 2,500 additional data points to understand a buyer’s behaviour. That’s how the real-time context of a purchase is comprehended. The engine’s in-memory database processes data-points in milliseconds for a real-time decision. 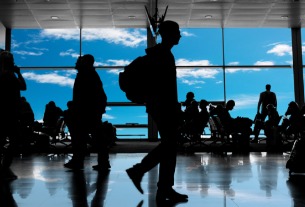 Hotel data platform Htrip secures USD 25 million in a new financing round
©2021 广州力矩资讯科技有限公司 粤ICP备06070077号
Tell us more about yourself!