The number of mainland residents leaving China jumped by 14.1% to 77.941 million, and the number of foreigners entering the country climbed by 11.2% to 23.11 million.

According to State Immigration Administration statistics, China issued a total of 78.564 million entry and exit documents in the first half this year, 18.2% more than the same period of 2017. About 76.416 million of the documents were for Chinese in mainland, 1.048 million for Hong Kong, Macao and Taiwan residents, and the remainder 1.1 million for non-Chinese.

During the first six months of this year, China signed 1.1 million (+3.5%) visa certificates for international applicants and granted permanent residency to 2,409 foreign citizens (+109%). 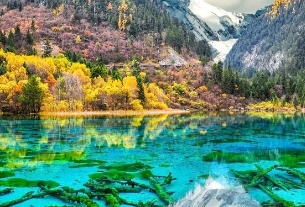 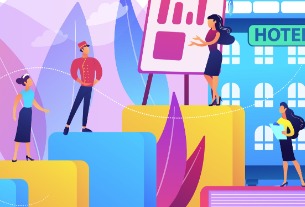