Exact amounts have not been disclosed but this is the second time TripAdvisor has invested in the Southeast Asia business with the reviews giant leading a Series B round in October 2016 when funding stood at $15.5m.

Total funding for eatigo is now more than $25 million.

A statement from TripAdvisor says its restaurant division and TheFork subsidiary, will help eatigo expand in the Asia Pacific region.

Eatigo now operates in six countries and has more than four million users. 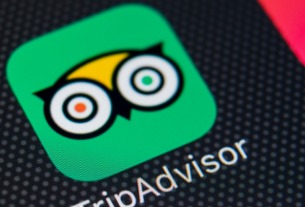 China bans 105 apps including Tripadvisor
©2020 广州力矩资讯科技有限公司 粤ICP备06070077号
Tell us more about yourself!