The company aims to raise its interest in NH Hotel to more than 50%.

Minor International will buy European hotel operator NH Hotel Group in a deal set to more than triple the Thai company's hotel network to around 540 locations.

Minor said Wednesday it will acquire roughly 25% of NH Hotel's outstanding shares by September from Chinese conglomerate HNA. This will raise Minor's stake in the Spain-based group to 34.7% from 9%, replacing HNA as the top shareholder.

Minor was formed over a decade ago and is one of Thailand’s largest hospitality and leisure firms, with more than 160 hotels and resorts, 2,000 restaurants and 400 retail trading outlets worldwide, according to the company’s website.

Minor will then launch a tender offer to boost the stake further to between 51% and 55% by the start of 2019. NH Hotel is expected to remain listed on the Madrid Stock Exchange.

Buying the shares from HNA will cost 619 million euros (USD 729 million), and the tender offer is expected to require 1.64 billion euros (USD 1.92 billion). The deal will be Minor's biggest acquisition yet.

NH Hotel has 382 hotels, mainly in Europe and the U.S., more than twice as many as Minor. The purchase will allow the Bangkok-based group to significantly expand its overseas reach.

HNA once made a splash by investing in U.S. hotel operator Hilton Worldwide Holdings, but is now actively unloading overseas assets under pressure from Chinese authorities. The country is tightening oversight of heavily leveraged acquisitions to battle mounting debt in the private sector. 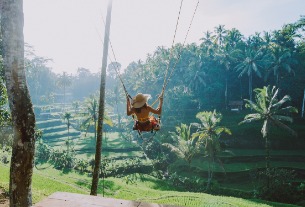 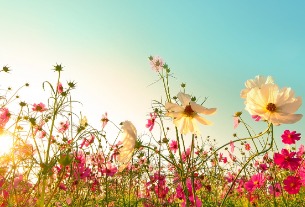