Meituan says about 90% of its user traffic comes through its own app, which significantly lowers the cost of getting its current customers to try new services.

Currently, Meituan offers everything from food delivery to movie tickets to wedding photography to more than 300 million Chinese consumers. Mr. Wang Xing, founder and CEO of Meituan, said he isn’t daunted by the resources of his deep-pocketed rivals. Instead, he says, he is just following China’s emerging middle class.

“For the past several years, we worked to make sure the company is always IPO-ready,” Mr. Wang said. He declined to discuss details on timing or location of a share offering.

Meituan is pushing into travel services, where it is up against Nasdaq-listed Ctrip.com, which is backed by Chinese search giant Baidu and Booking Holdings.

Meituan says about 90% of its user traffic comes through its own app, which significantly lowers the cost of getting its current customers to try new services.

Mr. Wang believes his company can reach all of China’s urban middle class of roughly 650 million people, among whom smartphones are nearly universal.

It will cost a lot to grow that big, but Mr. Wang still has money to burn. Revenue for 2017 doubled to USD 5.4 billion on gross merchandise volume of USD 57 billion, the company said. 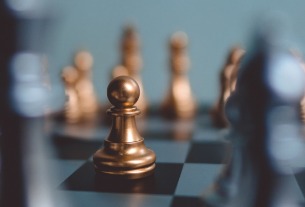 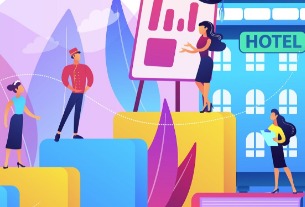 Meituan bounces back in Q3, witnesses peak daily GTV across main businesses
©2020 广州力矩资讯科技有限公司 粤ICP备06070077号
Tell us more about yourself!