Africa first moved up to the top in-depth travel destination Chinese travelers hope to visit in 2018, dethroning the ever-popular Japan and Australia.

A survey shows a record high number of Chinese respondents—more than 60%—who plan to travel in-depth in 2018.

Among the destinations in Africa Chinese are most interested in Morocco, Tunisia, South Africa, Namibia, Madagascar and Tanzania, according to Travelzoo’s website statistics.

There was a 378% year-over-year growth in Chinese arrivals in Morocco and 240% in Tunisia during the six months after the easing of visa requirements, which pushed Morocco to first place and Tunisia third as the destinations that enjoyed the greatest growth in Chinese visitors.

Furthermore, the survey showed a 25% increase in the number of requests from China who plan to take five or more overseas holidays in 2018.

Beach holidays still top the activities Chinese travelers are interested in, followed by food and wine. Third place, however, was taken by historic attractions, rising from fifth spot last year.

Additionally, the survey revealed that the U.S.—one of the top five destinations of all time for Chinese travelers—fell from the third place to fifth this year while Japan and Australia remain number one and two. The U.K. retains the fourth spot, while no other Western European country made it into the top 10 this year. 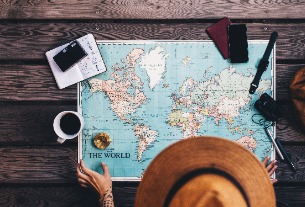 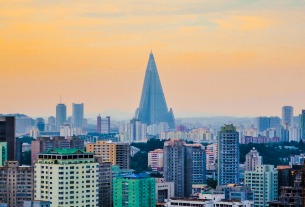 Chinese tourists in North Korea: ‘almost a necessary evil’
©2020 广州力矩资讯科技有限公司 粤ICP备06070077号-2
Tell us more about yourself!