The government predicted the travelers will spend up to 476 billion yuan ($75.6 billion) during Spring Festival, up by 12.5 percent year-on-year.

The domestic tourism market is expecting a boom during the Spring Festival break, with 385 million domestic trips anticipated, up by 12 percent from a year earlier, senior officials said on Tuesday.

The government predicted the travelers will spend up to 476 billion yuan ($75.6 billion) during Spring Festival, up by 12.5 percent year-on-year.

The majority of domestic travelers will opt for medium and long-haul travel, with Sanya in Hainan province and Harbin in Heilongjiang province being the top two destination cities, while island, ice and snow travel is the most favored type of travel during the holiday, according to a recent survey conducted by the Tourism Administration. 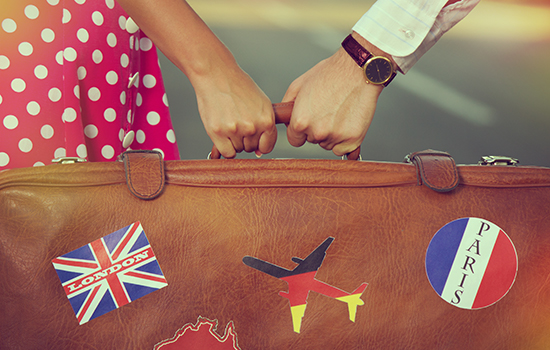 Wang Xiaofeng, vice-chairman of China National Tourism Administration, noted two significant changes in people's travel habits this year, with 53.7 percent choosing for a do-it-yourself approach without relying on travel agencies. And half of all tourists choose leisure activities as their top motivation rather than shopping or sightseeing.

Apart from domestic spots, overseas destinations also will be a hot market during the holiday break. About 65 million people will travel abroad during Spring Festival, a record high, according to the report released by Beijing-based China Tourism Academy and Ctrip, one of the country's largest travel agencies by market share.

Eighty-three percent of Chinese travelers plan to take their trips in the first quarter of 2018, according to the report. 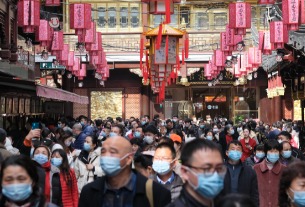 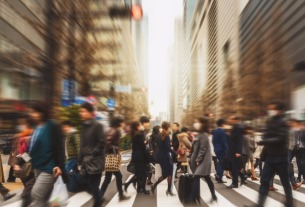 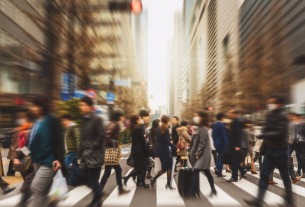 Spring Festival to see travel peak despite calls to cancel celebration
©2020 广州力矩资讯科技有限公司 粤ICP备06070077号
Tell us more about yourself!