Tencent and Ctrip will become major shareholders of the new entity TongCheng-eLong. Ctrip co-founder James Liang will serve as co-chairman.

Tongcheng Network, a subsidiary of Tongcheng Tourism (LY.com), and eLong have just announced to merge and form a new entity named TongCheng-eLong, integrating mobility and hotel resources to build a leading travel service platform. Tencent and Ctrip will become major shareholders of the new entity after the merger, and other shareholders including Wanda and Ctrip-backed OceanLink also support this move.

Tongcheng Network covers air tickets, hotel booking, train tickets and bus tickets while eLong focuses on hotel business. Data show that the merged entity boasts around 200 million users. Prior to the merger, the companies have processed more than 500 million deals in 2017, grossing more than RMB 100 billion in turnover.

The new company will be positioned as a leading online travel service platform, supported by the complementary core strengths of the two parties. Merging the two parties will be conducive to their collaborating in product innovation, service improvement and business expansion. At the same time, with Tongcheng Network’s access to train tickets and eLong’s access to hotels through WeChat wallet, the company will target the massive number of WeChat users by offering higher-quality products and services.

An internal message from Wu indicates that Tongcheng Network’s online business has seen rapid growth, chalking up net profit of over RMB 500 million in 2017, while Tongcheng Travel Agency Group, Tongcheng Financial and other sectors have achieved their 2017 targets and are expected to become profitable in 2018. In July 2017 alone, Tongcheng Tourism made RMB 30 million in profit after 43 months in the red.

"We will find the right time to enter the capital market," said Wu. 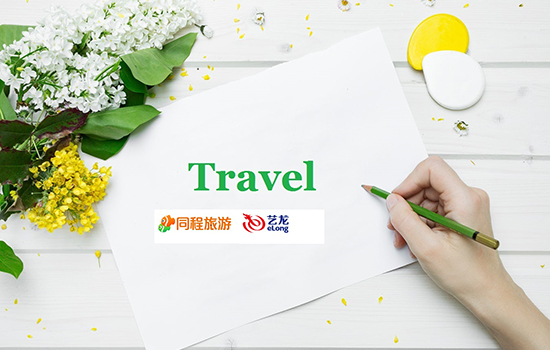 On May 22, 2015, Expedia sold its controlling stake in eLong to Ctrip, Plateno Group and other players for about USD 671 million, after which Ctrip became eLong’s biggest shareholder with 37.6% holdings, while Plateno held 22.3% and Luxuriant Holdings Limited 3.72%.

On August 4, 2015, Tencent offered to take eLong private at USD 18 per share, hoping to collect all eLong stocks in the market not held by Ctrip, Plateno and Tencent itself.

On June 1, 2016, eLong announced its merger with E-dragon Mergersub to go private, and then delisted from Nasdaq.

In February, 2014, Tongcheng secured a total of RMB 500 million from Tencent, Boyu Capital and Oriza Holdings. The founding team of Tongcheng retained full control of the company after the funding and aimed for an independent IPO.

On April 28, 2014, Ctrip splashed out USD 200 million to acquire a minority stake in Tongcheng and agreed to provide hotel booking services for the site.

On July 3, 2015, Dalian Wanda spent RMB 3.58 billion as the lead investor in a Tongcheng financing round, Tongcheng raised more than RMB 6 billion in total in the round, also backed by Tencent Industrial Capital, CITIC Capital and other institutional investors. 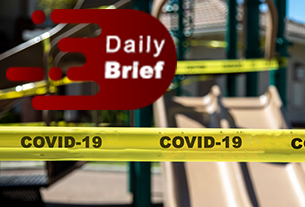