Christmas markets are becoming an important attraction for independent Chinese travelers looking for experiences that are different to those sought by mainstream tourists from China.

Oliver Sedlinger, the China representative of the Historic Highlights of Germany alliance, said overnight visits of Chinese tourists to Germany, Austria and Switzerland during November and December have increased in recent years, and not only to ski resorts, but also to cities and towns.

Despite differences in history and culture, Sedlinger sees similarities between the Christmas markets and Miao Hui temple fairs in China. 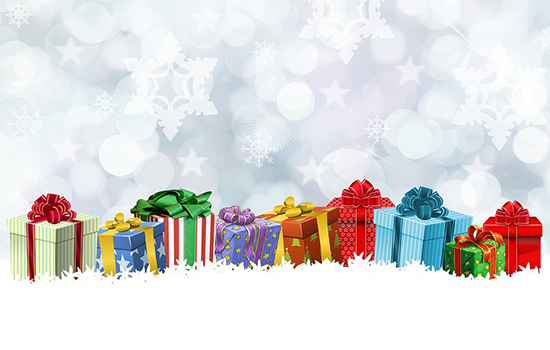 The Austrian city of Innsbruck, which is in a broad valley surrounded by high mountains, offers six Christmas markets that are attracting large numbers of Chinese visitors.

As well as the more traditional activities, spectators can also take in "Krampuslauf" parades, where people dressed as monsters chase away "evil spirits".