Jinjiang dumps its majority stake in Joyu for RMB 970 million

Jinjiang International has transferred its 16.1892% stake in Joyu Group for RMB 969.8 million, after which it will no longer be a shareholder of Joyu.

On October 13, Jinjiang International Group transferred its 16.1892% stake in Joyu Group for 969.8 million yuan. Joyu is listed at the Shanghai United Assets and Equity Exchange.

Joyu has been in the red despite receiving various rounds of external financing in recent years. As of the end of July 2017, Joyu had accumulated losses of more than RMB 1.5 billion for three years. Shareholder’s equity had slipped to RMB 185 million, 60% lower than that of RMB 458 million as at the end of 2016.

Jinjiang International, as one of the largest hospitality and tourism conglomerates in China, has direct or indirect stakes in various listed entities, including Shanghai Jinjiang International Hotels Group and Shanghai Jinjiang International Hotels Development. When Joyu received the RMB 500 million strategic investment from Jinjiang, Joyu’s chairman Qinghua Hong described it an in-depth integration of online and offline capital and resources. In his internal message to the staff then, Mr. Hong said the capital injection and resources from Jinjiang would help establish the largest one-stop O2O travel enterprise in China. 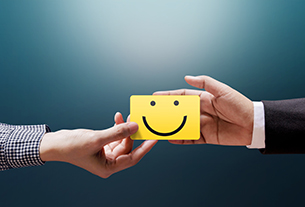 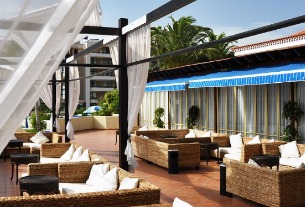