Ctrip is betting on 6,500 franchise shops to take aim at cities where most travel shopping happens offline and hopes to increase its operating margins to Priceline-like levels.

Ctrip has debuted brick-and-mortar travel agencies in China in its latest push to gain a foothold in elusive second-tier cities.

Since the start of the year, Ctrip and Qunar have opened more than 400 retail stores in city centers, with about 200 more in the pipeline.

Speaking Thursday morning Beijing time during the company’s second quarter earnings call, Ctrip chief executive Jane Jie Sun said, “We plan to have 6,500 stores in operation by the end of this year.” 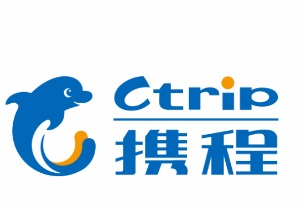