Hotel loyalty programs have helped U.S. chains such as Hyatt, Hilton and Marriott score more bookings on their own websites, luring customers from online travel agents that had seen commissions balloon to an estimated USD 3.5 billion a year.

Grabbing a bigger piece of the reservations pie has become a priority for chains trying to limit the flow of commission dollars to companies like Expedia Inc and Priceline Group Inc.

Cutting commissions is important enough that the hotel chains have made it easier for loyal customers to win free stays. This has helped them gain ground, although online travel agents still account for a substantial portion of U.S. hotel bookings. 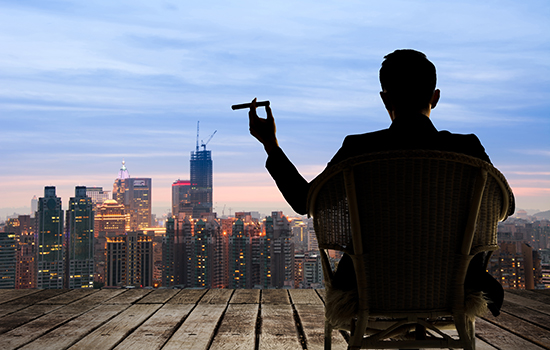 Six of the top 10 hotel brands had direct bookings increase from May 2016 to May 2017, a recent report by audience insight company Hitwise showed, while just three of the top eight online travel agencies had more bookings during that period.

Dan Wasiolek, an analyst with Morningstar, said Wyndham's jump surprised him, though the company started at a lower base. He cited a $100 million revamping of its loyalty program eliminating blackout dates and other restrictions common to other chains' rewards programs.

Hilton's "Stop Clicking Around" advertising campaign, touted as its largest ever when it was launched in February 2016, offered loyalty members a discount when booking directly from the hotel's website.

Loyalty programs allow hotel companies to circumvent the rate parity rule barring hotel companies from advertising lower rates on their sites than are available through the online agencies, Wasiolek said. But they present the risk of getting travelers to accustomed to discounted rates or free stays. OTAs deliver business. Can hoteliers do better?
©2022 广州力矩资讯科技有限公司 粤ICP备06070077号
Tell us more about yourself!