China Southern Airlines has set up its investment holding firm to operate industrial investment, financial service, and capital leverage. The official inauguration of the new firm is slated for June. 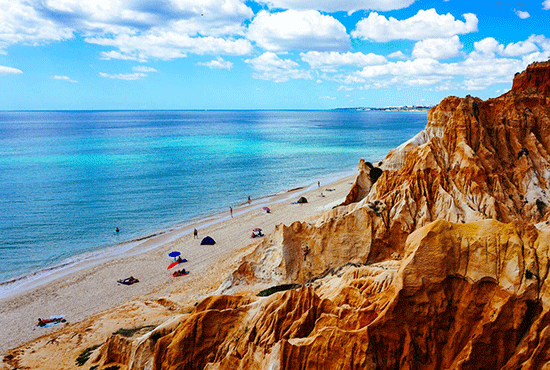 The structuring of the investment firm, which has taken more than a year, has entered into the final phase. The company is slated for official inauguration this June, according to SASAC. China Southern has decided to integrate its finance, funding and leasing units with the capital holding arm.