Chinese visitors to Japan spend 15% less per capita in Q1

Mainland Chinese tourists to Japan spent 14.9% less per capita in the first quarter of 2017. 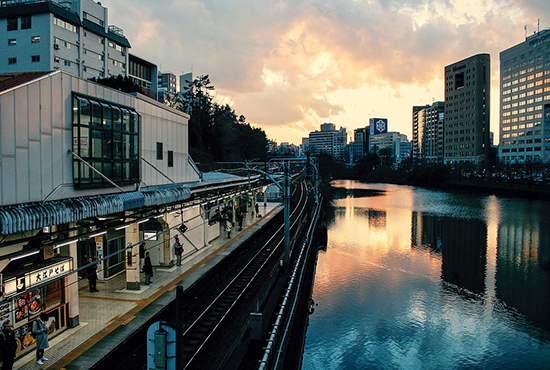 The per capita travel expenditure of foreign visitors to Japan in January to March this year declined 8.5% to JPY 148,066 (USD 1344) YoY, according to data from Japan Tourism Agency.

It’s a decline for the fifth consecutive quarter despite increasing tourist arrivals and total tourism spending.

China's inbound tourism count, revenue were up 5% in first half 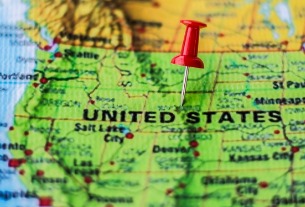 Mapped: top countries by tourist spending
©2019 广州力矩资讯科技有限公司 粤ICP备06070077号-2
Tell us more about yourself!