China overtook Middle East as the largest outbound hotel investor in 2016, with investment levels reaching a new high at USD 9.8 billion, a 75% uplift from 2015.

Global hotel transaction volumes in 2016 returned to levels similar to 2014 at USD 60.1 billion, a 35% drop from the stellar levels experienced in 2015, according to data from Jones Lang LaSalle (JLL).

Cross-border investment remains an important source of capital, with mainland China becoming the largest source of outbound capital, accounting for around half of total outbound hotel investment in 2016.

In 2016, Chinese hotel-investors overtook the Middle East as the largest source of outbound capital, with investment levels reaching a new high at USD 9.8 billion, a 75% uplift from 2015. 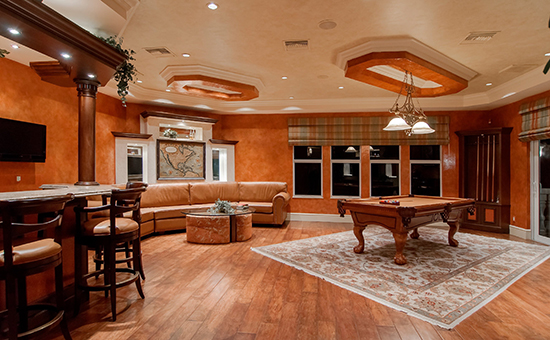 JLL projected that total global expectation for hotel real estate transactions in 2017 is USD 60 to USD 62 billion, mirroring the level recorded in 2016. 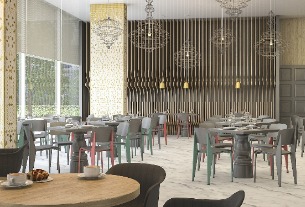