Shanghai Disney lures 7 million visitors, aims to break even in 2017

Shanghai Disney Resort has received about 7 million visitors since its opening in June last year, a figure that senior resort officials say will help them to break even this year. 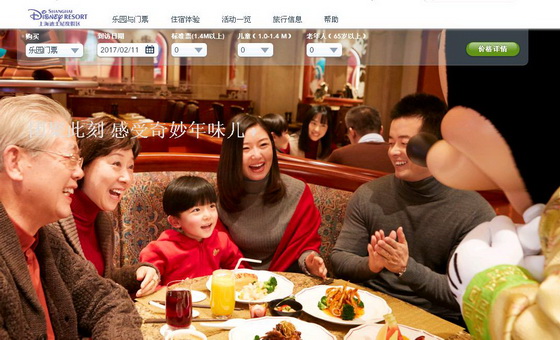 “The park’s rapidly growing popularity, it’s extremely high levels of guest satisfaction, and the huge attendance during Chinese New Year, add to our confidence in the resort’s ability to reach break even in this fiscal year,” said Robert Iger, the company’s chairman and chief executive officer.

He said Shanghai Disneyland could potentially exceed 10 million in total attendance by its first anniversary.

According to World Travel Market and Euromonitor, theme park sales in China will hit USD 12 billion by 2020, leapfrogging both the U.S. and Japan, the largest markets now.

It's not just Shanghai Disneyland: Another 60 theme parks are in the pipeline. 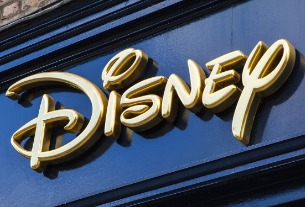