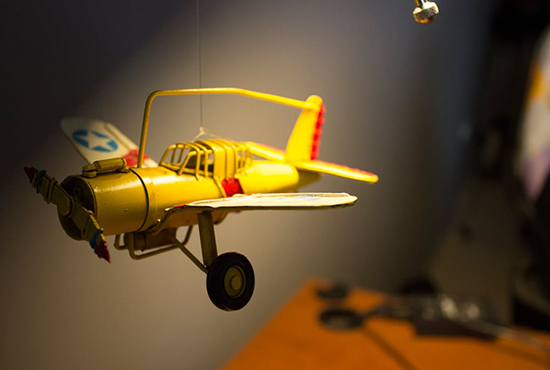 The two airports handled a combined 3.7 million tonnes of cargo and mail and 700,000 aircraft movements in the past 12 months, hitting new records in the history.

Besides, PVG has started the construction of the world's largest satellite airport terminal that can handle 38 million passengers annually when it is completed in 2019. 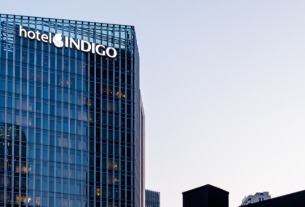 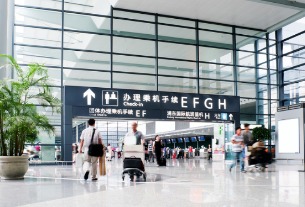